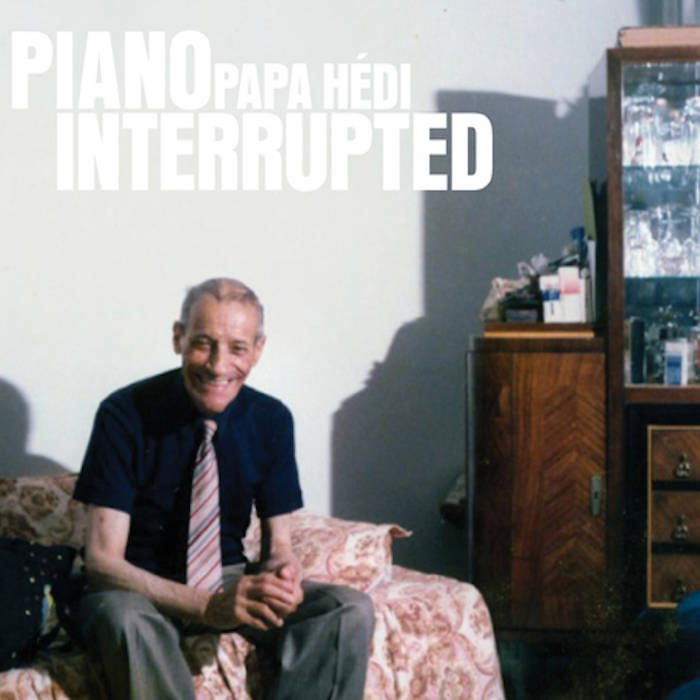 This album is made of 4 pieces of music originally written for the documentary film Papa Hédi, directed by Claire Belhassine.
The film looks at the life of influential Tunisian musician and song writer Hédi Jouini, a legend in his own country and North Africa until his death in the ealry 90's

The music on this record has considerably evolved from the one we wrote for the actual film but all pieces started from an element of Hedi Jouini's music that we used as a starting point for the compositions.

Written and produced by Tom Hodge and Franz Kirmann.
Featuring Greg Hall on cello and Eric Young on percussion.
Recorded, mixed and mastered by Ludovic Morin at Iguana Studios Brixton and The Sound Dept. London.

Bandcamp Daily  your guide to the world of Bandcamp